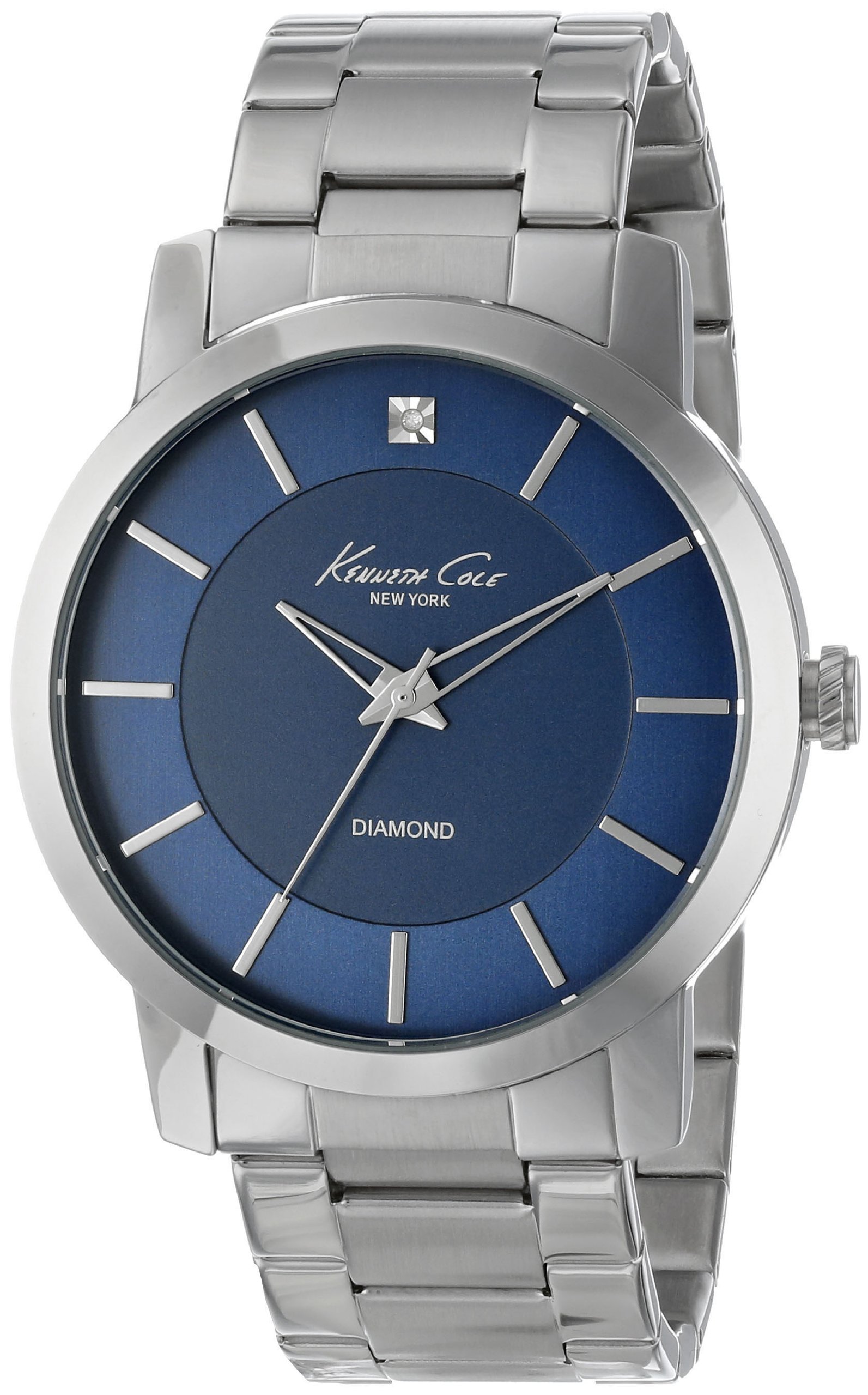 Kenneth Cole New York Fashion Designer KENNETH COLE founded his company,Kenneth Cole Productions, with the debut of a ladies’ footwear collection inDecember of 1982. Today, the company manufactures internationally anddistributes men’s and women’s footwear, accessories, and clothing under theKenneth Cole, Reaction, and unlisted.com labels, as well as offering over 30product categories.Kenneth Cole retail stores have expanded throughout theUnited States and abroad in Amsterdam, Hong Kong, Singapore, and Taiwan. TheKenneth Cole Catalog mails to over three million consumers a year, and theaward-winning Kenneth Cole and Reaction websites receive thousands of hits perday. Kenneth Cole’s marketing savvy has earned the Company a renowned image asa forerunner of fashion and trends. His controversial advertising campaign hasgarnered worldwide attention for its humor and social consciousness. In 1985,Kenneth Cole was the first member of the fashion community to take a publicstand in the fight against AIDS. Since then, he has continued to support theglobal fight through both personal and corporate initiatives, including thededication of an ongoing portion of marketing budget to public awarenessinitiatives. Cole continues to serve as a National Board Member of both AmFAR:The American Foundation for AIDS Research since 1985 and the HELP U.S.A.Homeless project since its inception in 1987. Kenneth Cole has been recognizedfor his design and business talents as well as for his philanthropicinvolvement. The Creative Coalition honored Kenneth with their Spotlight Awardfor dedication to increasing public awareness; Amnesty International honoredKenneth Cole with their 1998 Media Spotlight Award. Kenneth was simultaneouslychosen as Humanitarian of the Year by Divine Design and the CFDA presentedtheir Award for Humanitarian Excellence to Kenneth Cole in 1996. Kenneth Colehas been awarded the Extraordinary Voice Award by Mother’s Voices for hiscontinued efforts in AIDS awareness. Cole was recipient of the Council onFoundations 1996 Humanitarian Leadership award. Kenneth Cole has received thefootwear industry’s highest honor as Footwear News’ Person of The Year”.Fashion Footwear Association of New York (FFANY) honored Kenneth Cole with TheFashion Medal of Honor Award at their 1997 Gala.Every year since Kenneth ColeProductions went public in June of 1994, Kenneth Cole Productions has been onForbes’ annual list of the World’s 200 Best Small Companies in America. Inaddition, each year as a public company, Kenneth Cole Productions is named onBusiness Week’s list of Top Hot Growth Companies.Kenneth Cole Productionscontinues to declare, “What you stand for is more important than what youstand in” and “To be aware is more important than what you wear.” Known mainlyfor its shoes, Kenneth Cole Productions also makes stylish clothing andaccessories under three brands: Kenneth Cole New York, Reaction Kenneth Cole,and Unlisted. It also licenses the name to products such as hosiery, luggage,watches, and eyewear. Kenneth Cole continues to expand, adding new lines forwomen and children and a men’s and women’s fragrance. More than 4,500department and specialty stores carry its products. Kenneth Cole also operatesabout 80 retail and outlet stores, a catalog, and a Web site. CEO Kenneth Coleowns 45% of the company and controls almost all of the voting rights. See all

Pokemon – Bring It On! Edible Icing Image (6 Inch Round) 6 Inch Round