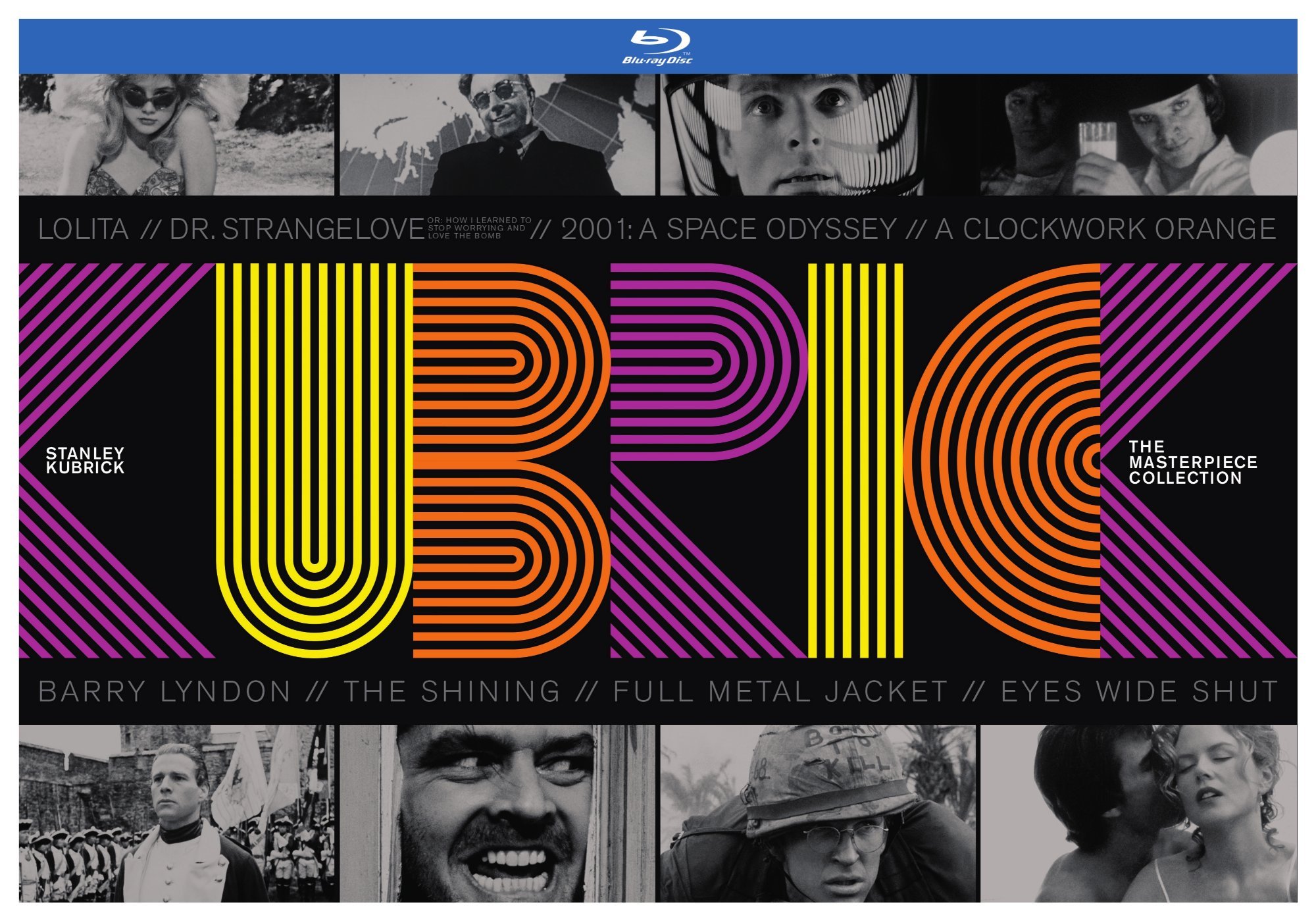 Without Music Life Would B Flat Vinyl Wall Art